Ka-137 is a helicopter with the ability to solve a wide range of problems (MES, national economy, Ministry of Defense). It is based on the previously developed Ka-37, but has a number of advantages. The main one is the difference in application: the predecessor is an experimental sample, and the Ka-137 is directly multi-user. A special feature of the helicopter is its ability to work in hazardous areas for people (a vivid example is the accident at the Chernobyl nuclear power plant). 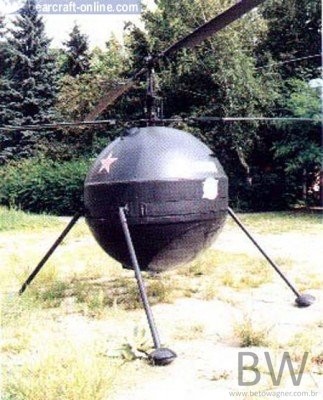 This aircraft unit is capable of performing engineering, chemical, biological and radiation reconnaissance. Can deliver emergency special purpose cargo, carry out retransmission and broadcast in hazardous locations and in emergency circumstances. The helicopter can monitor environmental types in areas where gas pipelines and pipelines are protected. Can control forests, state borders, important facilities. 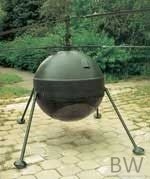 The construction of the Ka-137 began in 1994. The sketch was completed in a year, and in 96-m built a breadboard model of natural size.

The Ka-137 is an unmanned helicopter of the MBVK-137 complex. It can be constructed in three forms: 1) ground-mobile, 2) shipborne, 3) airborne. The unmanned helicopter complex accommodates from two to five Ka-137. The ground-mobile complex is constructed on the basis of vehicles with increased cross-country capacity, such as KamAZ. The complex includes PPU-137, transport-operational machine, crane for unloading and loading of aircraft and interchangeable sets of airborne equipment. For controlling two or more UAVs, a mobile type control point (PPU-137) is responsible. The transport machine is responsible for the transportation. The airborne complex is installed on a helicopter (directly Ka-32). The helicopter delivers an unmanned analog to the site of the operation. On board the Ka-32 there is also a point of operation and control. 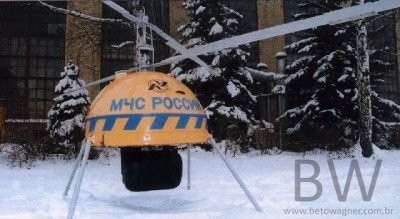 The unmanned Ka-137 is able to fly in any direction without changes in the speed range. This function makes it possible to move an unmanned helicopter in different climatic conditions, regardless of weather conditions, wind direction and increased turbulence. And because of the automatic control system, the UAV is able to move equally well both during the day and at night.

The fuselage of the helicopter has a spherical shape, and the execution scheme is coaxial. Plumage is absent completely. The two main rotors constitute the carrier system. The blades are rectangular in shape and are made of polymer and natural composites. The fuselage includes compartments: gearbox, motor and for special, electrical equipment. Completely consists of a skin and a skeleton (beams, a floor and frames).

The main reducer, the alternator drive, the transmission, the rotor control units, the two fuel tanks and the equipment unit are located in the reducer compartment. The motor compartment is isolated from the rest of the fuselage by special fire-type partitions. The main equipment compartment is located in the central part of the fuselage. It is equipped with a radio-transparent fairing, located along the axis of symmetry. This placement solves many problems associated with the replacement module. In the bottom of the compartment there are antenna devices. 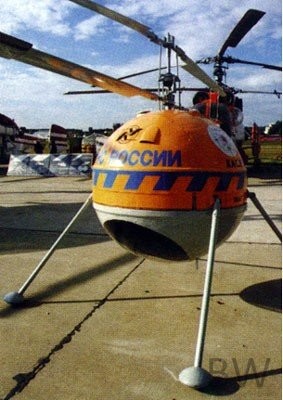 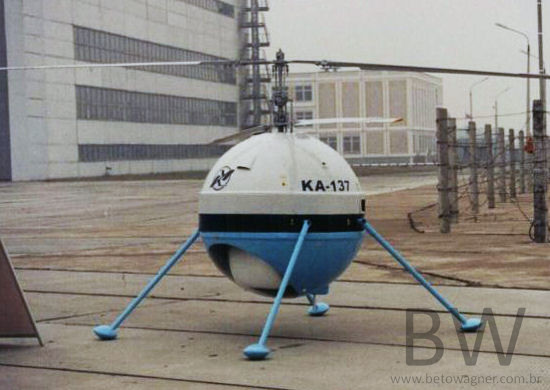 The moment of inertia is minimized, since the Ka-137 helicopter has a spherical shape of the fuselage. For better compatibility with the ground, the engineers made a four-chassis chassis with springs for springing. The support attachment points are located in the places where the power beams and frames join. Composite materials were used for the chassis racks. 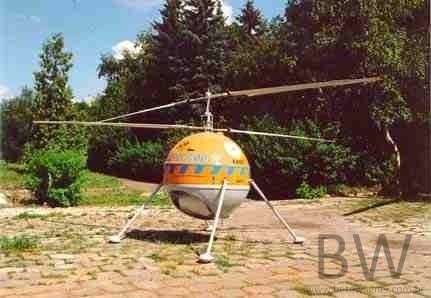 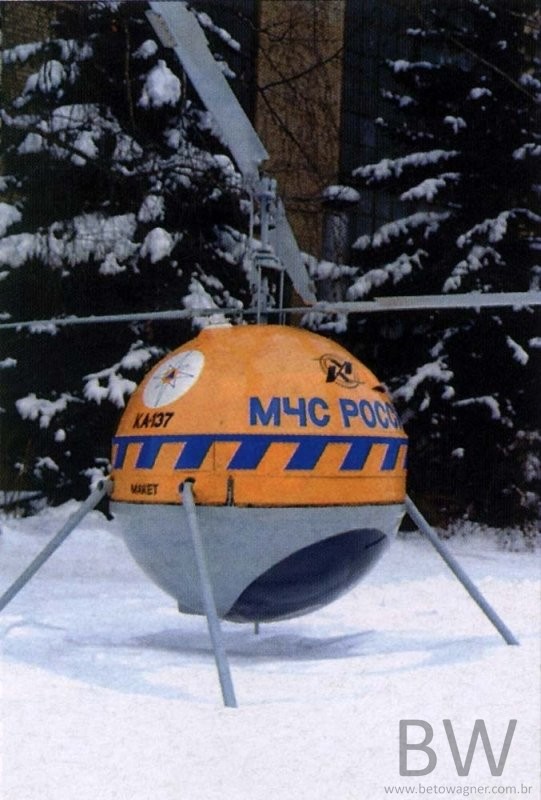 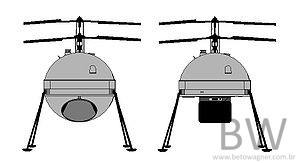 The on-board equipment of the Ka-137 includes a digital automatic control system, an on-board navigation satellite system, a thermal imaging or TV camera, a radar, specialized sensors and transmission equipment. The CA of automatic control necessarily includes certain elements of artificial intelligence. The inertial-type BNSS is capable of providing an automatic flight along an easy or complex trajectory. The total weight of devices is up to 80 kilograms.